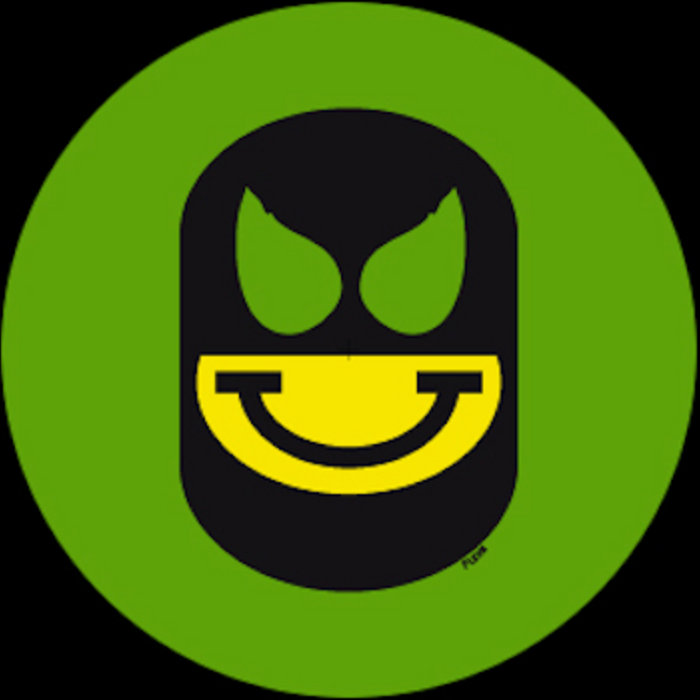 KILLEKILL’s next release comes from SNUFF CREW, a crew you might and should have heard about.

SNUFF CREW´s mission is to bring back the fun on the dancefloors worldwide. The masked duo is known for their jacking live shows that combine the raw energy of early Chicago and Acid house with a fresh and modern sound. Rumour has it that they come from “somewhere in Germany”, but their sounds draw a very heavy influence from the original acid house city of Chicago alongside Italo-disco and old school techno flavours. The use of old school roland boxes as sound sources and almost non existent use of even basic effects means their sound is Rough, raw and aimed squarely at the dancefloor.

Their records have been released on labels like Skylax, Gigolo Records, Rush Hour, Playhouse and many more, but the two guys also run their own imprint called Snuff Trax where they release music of jackmates like KiNK and Neville Watson as well as their own tracks and collaborations with artists such as legendary Robert Owens.
That’s enough for now with the name dropping. KILLEKILL has got a lot of great exclusive material from the guys but decided to release only two very strong and distinctive tracks for now:

DOMO on the one side is a proper acid monster that will go down on dancefloors worldwide like a hurricane and leave the dancers breathless.
EAT THIS on the other side is a rudimentary chicago jack track that might well have been taken off a dance mania record from 1992. This track is working its way with nothing but a few drum tracks and a vocal sample and is pure raw sexual energy.

Stay tuned for KILLEKILL to bring more uncompromising energy tracks to you soon!