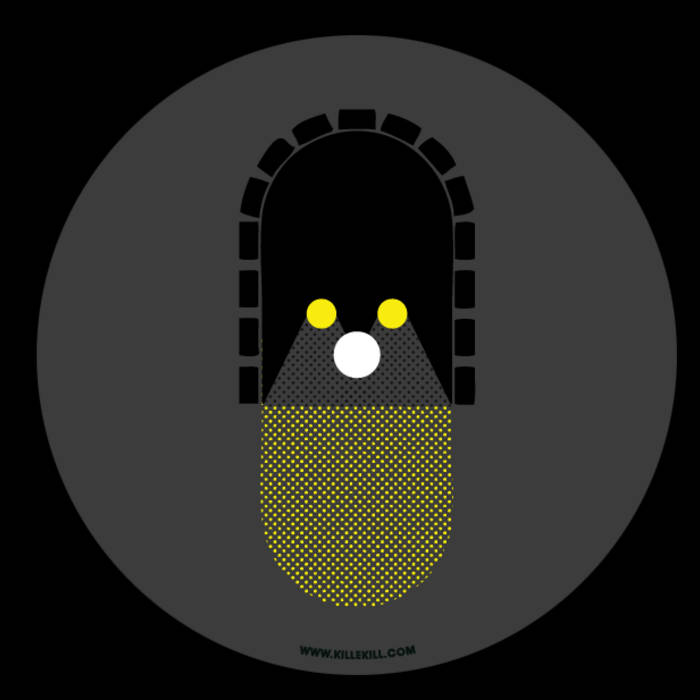 With catalogue number 006 another techno legend joins the KILLEKILL family.
NEIL LANDSTRUMM is with no doubt one of the big heroes of techno. With several albums and uncountable singles released on renowned labels like Tresor, Peacefrog and Planet μ, he has definitely written techno history. And this does not even count in his own label Scandinavia, which released music of high prolific techno artists such as Cristian Vogel, Tobias Schmidt, Adam X and many more.

Although having produced his first records in the early nineties NEIL LANDSTRUMM is in no way an old school producer! He has produced a few top notch dubstep records in the last years (released on planet μ) and is just now being one of the producers pushing the boundaries of the post dubstep UK Bass sound and is also being featured on the NONPLUS label being run by no one else but BODDIKA.

For KILLEKILL NEIL LANDSTRUMM has delivered a handful of tracks which combine his typical dirty techno sound with the aesthetics of UK Bass. Extremely funky and with a big drop of acid they cross over electro, techno and even hip hop and therewith fit perfectly to the sound of our label. The coproduction of weirdo mastermind SI BEGG on “Touch it” just adds the icing on the cake