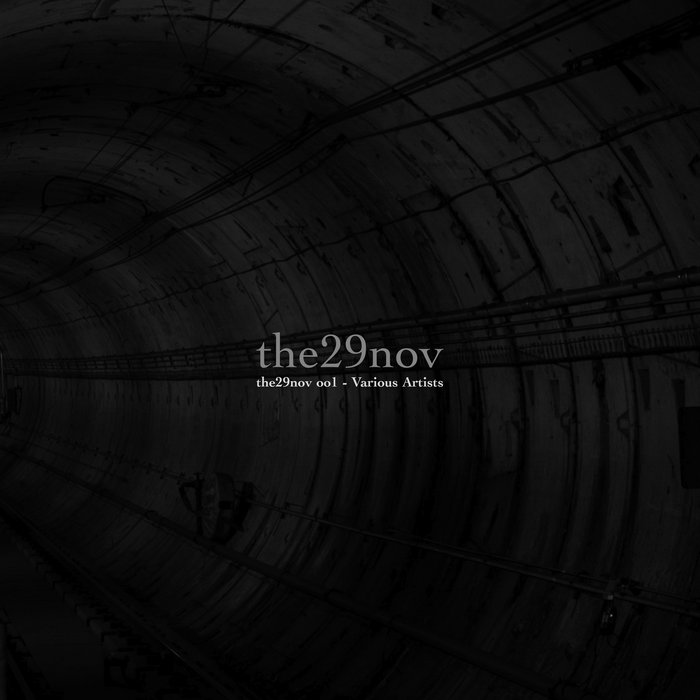 wide.steppe really head off Favorite track: Under The Earth.

10 years ago the29nov films was started in a small village in Southern Germany. Thousands of videos and millions of views later Sebastian Kökow and Kevin Paschold have become one of the most sought after video producers in electronic music - mostly for industrial-leaning techno, but also for all other kinds of electronic music.
To celebrate their 10th anniversary the29nov has finally gathered a few of their favourite artists and they all have contributed to a compilation, which will be released on 2 double 12"es, one out in November 2016, the other one to follow soon.
Celebrate with us!