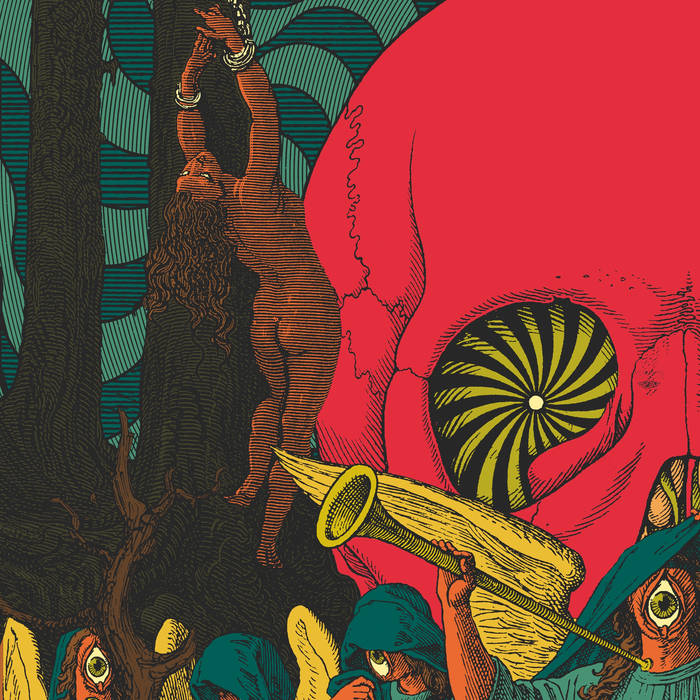 After a fabulous summer and a mind-blasting Krake Festival, Killekill takes its next step and kicks off another new label called VANTA SERIES, which is destined for small series of 12"es with out-standing dancefloor tracks. The name derives from Vantablack, a colour from nano technology, which is the blackest black and actually invisible. Vanta therewith stands for the total emptiness and is the perfect name for a label which does not have a defined identity itself but is a platform for different series, which will all have a concept and aesthetic in itself.

The first series is called "The End Is Near". It consists of 4 releases and comes with an artwork by French artist Elzo Durt. Every release will contain a small poster, all four posters put together become Elzo Durt's piece "Les anges de l'apocalypse".


First record is by DEZ WILLIAMS, who also released on Shipwrec and Bass Agenda recently. A-Side Acidbanger is a serious banger and has future acid classic written all over it. The B-side comes with two acid variations - one more stingy, one emotional and psychedelic - which show the potential of this outstanding producer.

Open your ears and put the needle on - here is some acid!
credits